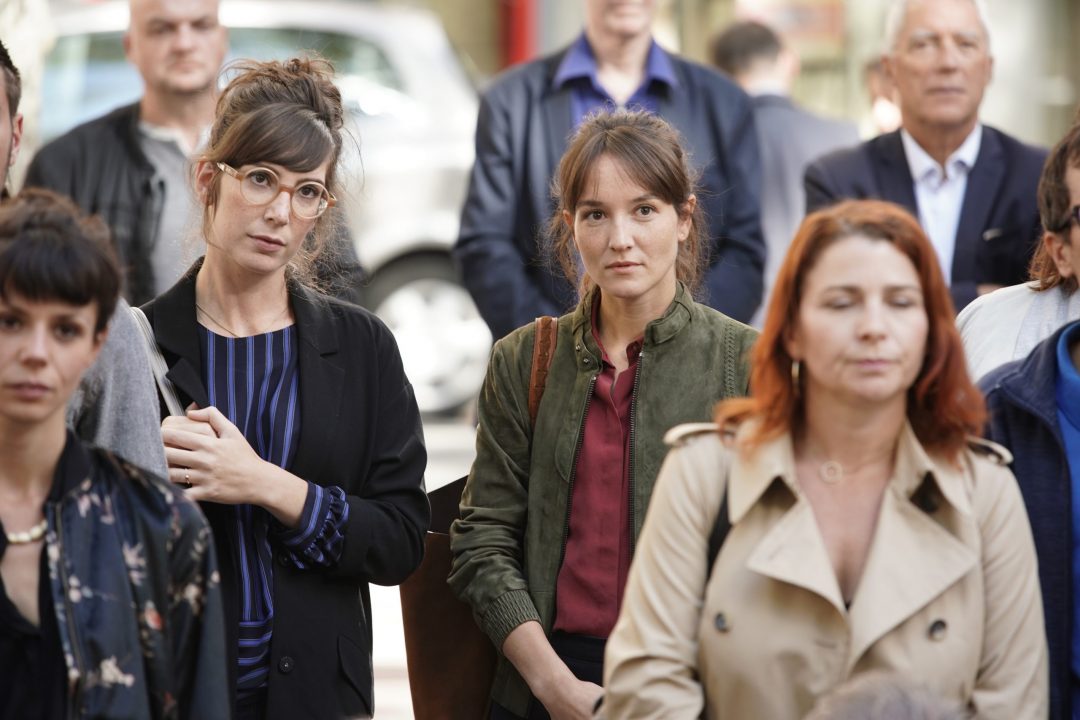 “After thirty years in politics, Théraneau (Fabrice Luchini), Mayor of Lyon, is in existential crisis. Totally devoid of ideas, his team hires 30 year-old academic Alice Heimann (Anaïs Demoustier), a brilliant young philosopher, to give him new impetus. Alice enters the political fray and a philosophical dialogue between her and the Mayor blossoms. Literature, and political theory on the one hand, while on the other are technocrats, communicators, and bureaucratic jargon. Dialogue is the action and the heart of this classy, lively comedy, with fascinating glimpses into the life of a public figure and the bureaucracy surrounding him. Concise but never didactic, director Nicolas Pariser captures the disconnect between political theory and behind-the-scenes manoeuvring. Discussing ideas of today’s democracy in crisis, it offers a playful, stimulating glimpse into hidden aspects of the old and new political worlds”. (Marie-Pierre Richard)

“Talky in the best possible way, this is a classy but accessible piece of entertainment which is also food for thought.” Screen International

← PROXIMA IN THE STILLNESS OF SOUNDS – L’ESPRIT DES LIEUX →