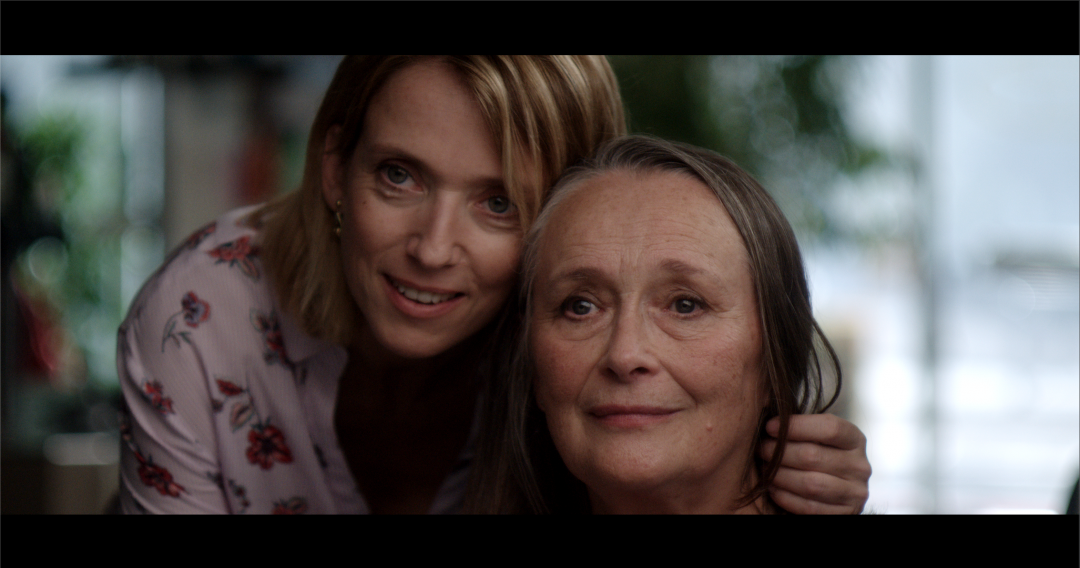 “Nina (Barbara Sukowa) and Madeleine (Martine Chevallier) two pensioners, secretly in love, conceal an intimate relationship for decades. To the outside world (and to Madeleine’s children), they are just two retired, and kindly neighbours who live opposite each other on the top floor of an apartment building. Planning to sell up to move to Rome where they can live together, Madeleine organises a visit from a property agent. But when Nina later bumps into the agent, she learns Madeleine is not in fact planning to sell. When Madeleine’s health takes a turn, the two of them find themselves disconnected. Now they must find a way back to each other. Filippo Meneghetti’s directorial debut is quite unforgettable. Beautifully tender, it is an absorbing and moving examination of female love and intimacy. With nuanced performances from Sukowa and Chevallier, their characters face extraordinary raw emotions, vulnerability and inner conflict.” (Marie-Pierre Richard)